In The Intrepid Brotherhood, deep corruption threatened to ruin jobs and harm lives. Intimidation, distrust, and secrecy became the norm among the executive management group of Chelan County Public Utility District. Control and power can corrupt even the most ethical organization’s integrity—unless someone speaks up. Read The Intrepid Brotherhood now and pursue a principled foundation of honor for your organization. 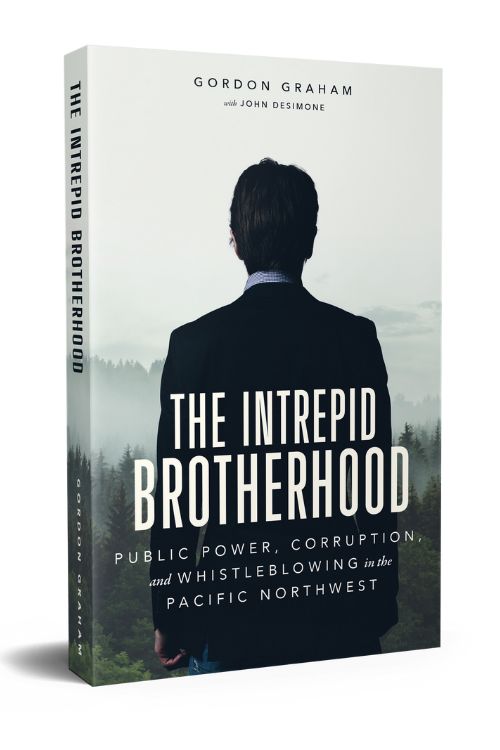 A board of directors should hold wrongdoers accountable, but sometimes that responsibility falls to righteous employees. A riveting and relevant memoir, The Intrepid Brotherhood details a classic story of enlightened leaders’ war against oppressive management when private misconduct evokes public resistance.

A multimillion-dollar project had the potential to transform the PUD’s business management. Instead, it ended in management conflict and Gordon’s discharge. His determination for justice revealed a culture of sinister practices and problems that would cost more than the company’s reputation. Despite economic upheaval, career interruption, and near criminal mistreatment, he and the whistleblowers of Chelan County PUD stood up for the professional values lost along the way.

Control and power can corrupt even the most ethical organization’s integrity—unless someone speaks up. Read The Intrepid Brotherhood now and pursue a principled foundation of honor for your organization.

“These real life “Game of Thrones” episodes are a cautionary tale for leaders and governing boards. An educational retelling of experiences, the author underscores that people-centric leaders who create healthy cultures and inspire others with inclusion, empathy, mutual accountability, compassion, and kindness rise while others fall.”

“The Intrepid Brotherhood is a captivating, informing and a gripping story of courage and commitment to ensuring public trust. Gordon Graham’s relentless pursuit of the truth is inspiring and serves as a powerful reminder of the need for public accountability. Trust in the leadership of public agencies demands the highest levels of public accountability.”

I am reading a book called "Corruptible" by Brian Klaas. The subtitle is "who gets power and how it changes us". About halfway through the book Klaas has thoroughly documented that "Corruptible people are drawn to power. They are often better at getting it. We, as...

END_OF_DOCUMENT_TOKEN_TO_BE_REPLACED

One of the first podcasts that I recorded, with "Coach" Tony Curl on the Today's Leader show. Be sure to check the podcast directory on this website for other shows that I may not have alerted you to. https://todaysleader.com.au/426-gordon-graham-a-leaders-integrity/...

END_OF_DOCUMENT_TOKEN_TO_BE_REPLACED

I know I just did a blog post yesterday, but this is too good. Stay Courageous, Gordon

Get the Four Action Strategies Now!

Get the 4 FREE strategies to heal your organizational disfunction today! Personally curated by the author of The Intrepid Brotherhood, Gordon Graham. Leave your name and email below to get the free guide! 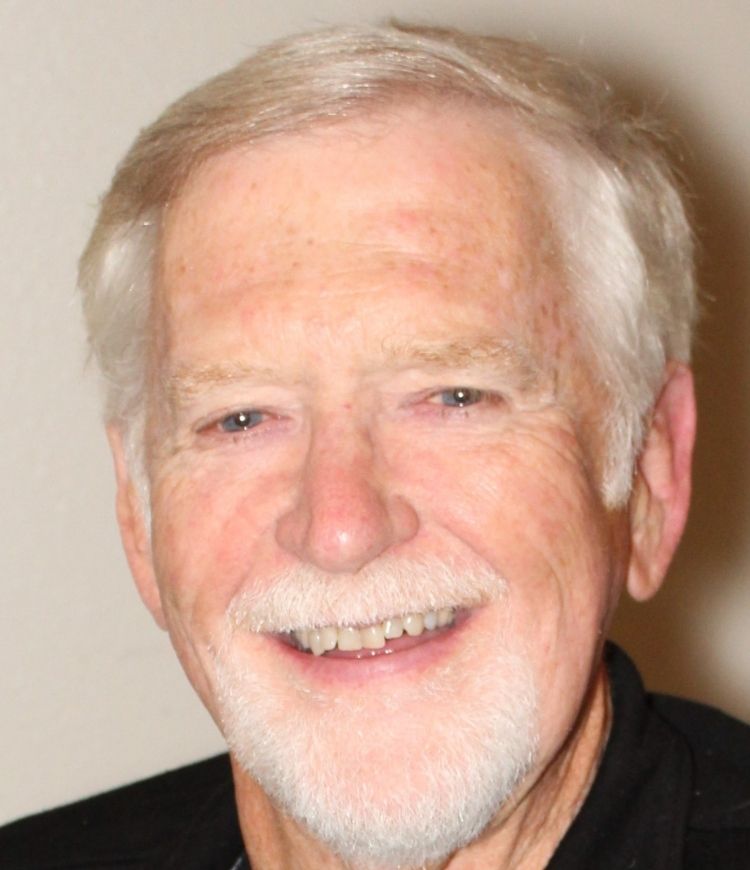 In addition to his decades-long career, Gordon earned an AAS degree in computer science from Columbia Basin College, a BA in public administration from the University of Puget Sound, and an MBA in information technology management from City University, along with numerous certifications in IT and project management. He has served as the information technology section chair for the Northwest Public Power Association and as both information technology section chair and vice chair of the Business and Finance Committee for the American Public Power Association. Additionally, he has also served on curriculum committees for Wenatchee Valley College and NCW High School Skills Center.

Now retired, Mr. Graham lives in Oregon with his wife, where they enjoy gardening, boating, and traveling.